Once upon a time…

Once upon a time, there was a mysterious wooden domain in which animals, plants and other wild creature were speaking.

The mystery, however, was less in the domain itself nor its inhabitants gifted with speech. It resided in the fact that at certain times and places of the day, often in the morning and near the ponds, it was possible to hear them clearly.

It began inexplicably on a fine September day and ended when half of the characters almost simultaneously left the domain. The exchanges then became once again incomprehensible and returned to their state of natural noises.

The following dialogues and the pages Aphorisms and Why? are thus the transcription of 16 months of eavesdropping. They offer a rare glimpse of what animals, plants and other wild creatures sometimes say…

The most astonishing thing is that for the most part, they seem to present in a condensed way the ideas of a particular philosopher! 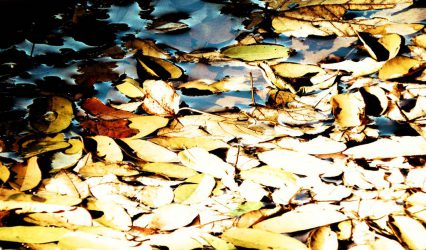 Existential dialogue 10: what is death?

Irina the dead leaves and Aurelius the angel reflect about the afterlife.
Read More "Existential dialogue 10: what is death?"

Baruch the heron and Gottfried the bird talk about harmony and their winter plans.
Read More "Existential dialogue 9: a friendly exchange about harmony" 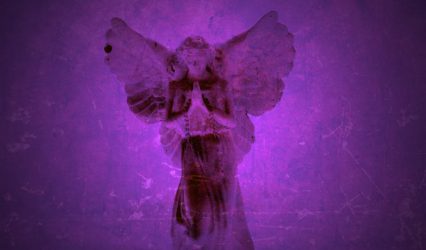 Existential Dialogue 8: what are Guardian Angels good for?

A dialogue between Socrates the stick and Aurelius the angel about evil.
Read More "Existential Dialogue 8: what are Guardian Angels good for?"

There are 56 of them, actually posted in a very simplified version on https://lecomtedominique.com/lesespacesdiscrets/index.php/en/. They will all be rewritten to be progressively posted here.

As for the Aphorisms page, it presents what the owl says. She speaks only at night and with her mate.

Map of the domain

The 16 speakers of the existential dialogues + the owl, the eagles and the child

Somewhere else in the domain:

In the outer reaches:

Beyond the outer reaches:

In the rest of the world:

You’ll have 3 choices to read these existential dialogues once they are all published:

Lastly, don’t forget the pages Aphorisms and Why? to read what the owl, the eagles and the child say.

With the wild creatures by leaving a comment under the dialogues and later reading their answers.

With the writer by offering him a coffee to keep him writing, and discovering what else he does.

With the sponsors by following their ads and seeing what they planned for you. It will pay a little for the site, as well as your eventual purchases on Amazon when following the links for books.

Read by choosing the creatures

Read by choosing the types of dialogues